Angela Cason Hickey grew up at the other end of the Appalachian trail – the Blue Ridge of North Carolina. After graduating Yale in 1983, she moved to New York. She founded her first ad agency in 1990 and her current agency in 2010, working with clients in education and consumer goods.  Her proudest career moment was creating an anti-drug comic book series with Marvel Comics for the ONDCP under the Clinton White House. She is a trustee of the National Institute of Social Sciences, President of the oldest women’s writing group in the country, and a member of the Century Association and the Blue Hill Troupe. Her singing group, Six of Clubs, performed the National Anthem at Fenway Park. In 2020, she and her family have moved from New York to Tyringham for the foreseeable future. 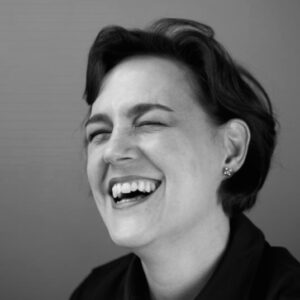