Deborah (Debbie) Wiswesser had been an educator in her professional career prior to moving to Stockbridge in 2000. She graduated from George Washington University and extended her education at Arizona State and Central Michigan State. She worked in the executive office at the Red Lion Inn for 14 years before retiring in 2014. During that time, Debbie served on the Naumkeag Garden Party Committee and volunteered at the library’s annual book sale. With her 3 children and 1 grandchild living in distant states-Virginia, Michigan, and Alaska-she spends much time racking up “air” miles in the hope of a round-the-world, year-long tour! 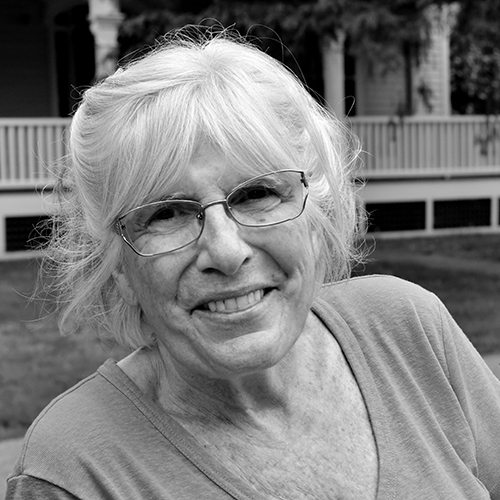