Phil Deely grew up in Stockbridge Massachusetts and for his first eighteen years didn’t wander far from Route 7, attending Berkshire Country Day School and Berkshire School. He grew more adventuresome, crossed the Hudson River to Geneva, New York, enrolled at Hobart College for a BA in European History and, then, continued westward to the University of Chicago for his MA.

From 1989-1998 Phil served as an associate director for the Norman Rockwell Museum Stockbridge, MA. He helped the museum reinvigorate and successfully conclude The Campaign for Norman Rockwell to construct the new museum and helped organize the museum’s national tour 1999-2001.

For the last twelve years Phil has divided his professional time between serving as a consultant to non-profits and heading independent schools on an interim basis.
Phil is an active volunteer: former president of an independent school board, foundation donor advisor, and member of many non-profit boards. Phil is married to Hilary Somers Deely. 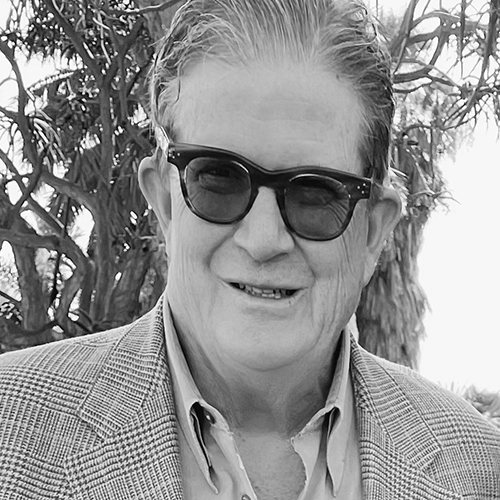