As a scenic designer, Carl has designed more than a dozen shows for the Berkshire Theatre Group including Talley’s Folly, The Misanthrope, Poe,The Glass Menagerie and Fiorello!. His work at The Colonial Theatre in Pittsfield began before the restoration, with sets for Damn Yankees and They’re Playing our Song. Other work at the Colonial includes, ballets The Nutcracker and Dracula, and an epic commercial for W.B. Mason. Carl has also designed locally for The Oldcastle Theatre, Mixed Company, Shakespeare & Co. The Chester Theatre, Berkshire Playwrights Lab, and Hubbard Hall Opera, His sets for photographer Gregory Crewdson were featured in The New York Times.

Carl’s feature film design work began with Martin Scorsese’s The Age of Innocence, and he has worked on over forty feature and television projects from The Social Network to Twelve Years a Slave. He was Art Director for The Royal Tenenbaums, and concept illustrator for Moonrise Kingdom and The Grand Budapest Hotel, which won the Oscar for Best Production Design. Carl has lately done concept and design work for Wes Anderson’s The French Dispatch and Asteroid City, and designed Michael Almereyda’s Tesla and Maya Forbes’ and Wally Wolodarsky’s The Good House with Sigourney Weaver and Kevin Kline. 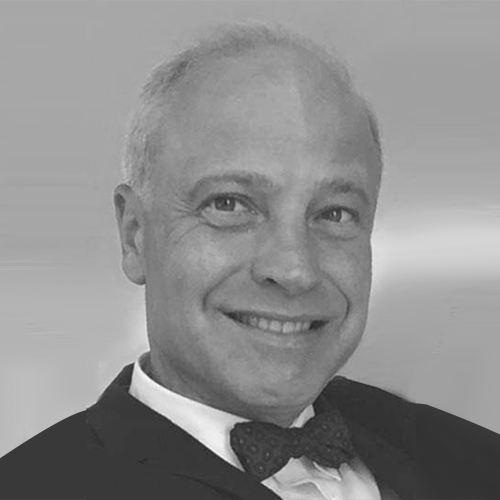