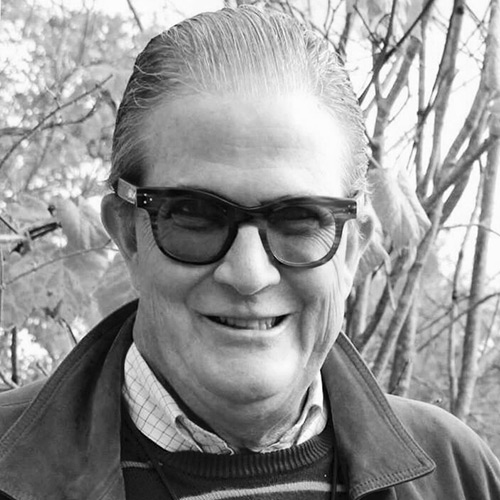 Phil Deely grew up in Stockbridge, Massachusetts and, for his first eighteen years, didn't wander far from Route 7; attending Stockbridge Plain School, Berkshire Country Day School, and Berkshire School. Phil's fondest memories of Laurel Hill are the recesses spent clambering over the hillside and constructing 'forts' using fallen limbs and leaves. In the 1970s and 1980s, Phil was a full-time educator serving as a Department Chair, Academic Dean, and Headmaster, and as Principal of Emma Willard School in Troy, NY. Subsequently, Phil served as associate director/external relations for the Norman Rockwell Museum and helped the museum reinvigorate and successfully conclude The Campaign for Norman Rockwell to construct the new museum. Phil has been consultant to non-profits nationally and overseas, and has facilitated fundraising projects that have secured more than sixty million dollars. Phil is an active volunteer: former president of an independent school board, foundation donor advisor, trustee of a family foundation, and member of many non-profit boards. Phil is married to Hilary Somers Deely, a theatre director and actress.

Back to officers and directors